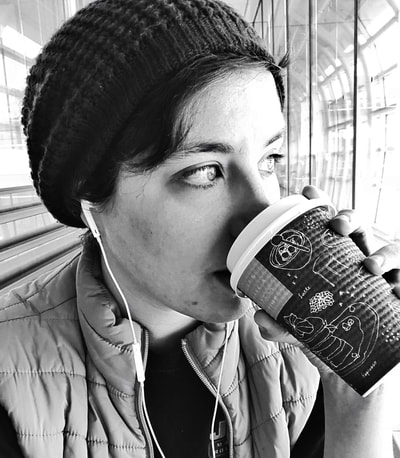 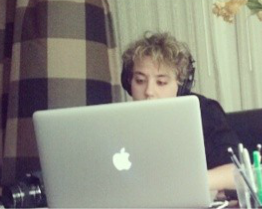 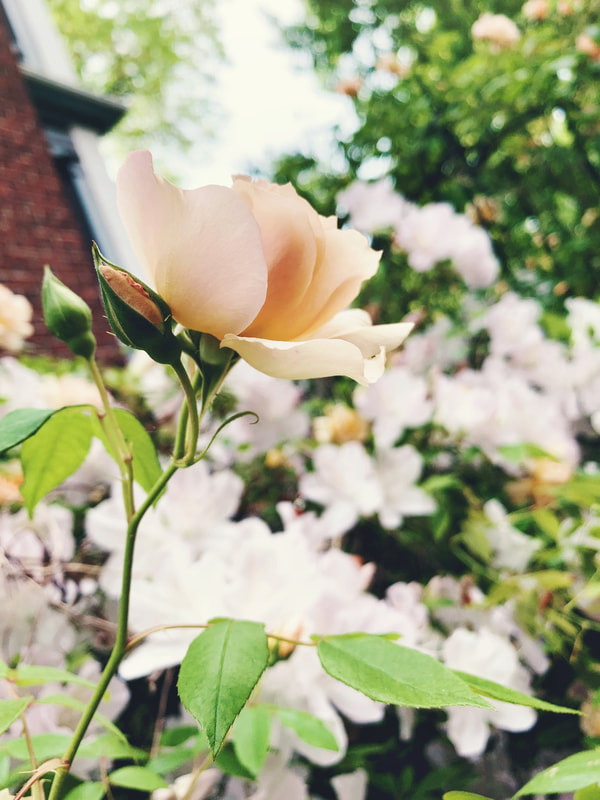 1. My nickname came about because most people have a hard time pronouncing my full name properly, so I frequently shorten it to "Mad" -- all puns are accepted and actively encouraged.
2. I began editing as a "vidder" on YouTube way back in 2007. It's how I first learned to edit and what I still like to do in my limited free time.
3. My two exercise activities of choice are strength training and figure skating. I like imagining I'm some beautiful ice queen that could also potentially break somebody, if I wanted. (It's not true, but let me dream)
Bonus fact: I'm currently working towards a deadlift performance weight of 225lbs and trying to get a lutz jump.
4. In September 2018 I adopted a 3yr old French Bulldog named, Peg. She now makes up 90% of the pictures I take with my phone and if I could take her everywhere with me, I would.
5. In January 2020 I learned that my paternal grandfather and his parents owe their lives to Aristides de Sousa Mendes, who helped them, as fleeing Jews, in June 1940 when he issued them visas at the Portuguese consulate in Bordeaux against the orders of his own government's Circular 14, which expressly denied doing such a thing.
Bonus fact: They escaped Paris on June 13, 1940. Paris fell to the Nazis on June 14, 1940.
6. I once read over 380 books in one year. Yeah, that number freaked me out a little bit too. What can I say? I'm a massive bookworm who happily has eclectic tastes.
Bonus fact: As a kid, my parents used to time how fast I read, because we were always running out of books for me to read due to high volume and speed at which I read. Apparently on average I read about 100pg/hr.
7. In March 2018 I spent two weeks alone wandering Japan with very limited Japanese and am now forever ruined for: eggs, convenience store food, public restrooms, beef, and general/city cleanliness.
Bonus fact: I went skiing for the first time in my life during this trip and came back with a large bruise on my right thigh from falling.
8. If you make me pick my favourite film, I'll say Amadeus (1984). <insert that crazy giggle here>
9. I fell into the world of Korean media (kpop, kdramas, films, et al.) in 2010 and have since been an avid fan to the point I usually annoy people around me when I start talking about anything related to it.
10. A police officer in London once pulled over and started speaking to me in rapid French because apparently I really do look that French.
Bonus fact: I don't speak any French, but I do have some Latin, limited conversational Italian, and even more limited Japanese while also trying to learn a little Korean.